How Does the YS Ball Arm Adaptor works for the Dive Light ?

Now most of dive lights have access to mount the light directly with ball joint clamp  via the ball head . however not all lights or strobes comes with ball stand ,

either YS mount there comes with the light or naked light without any mounting connection. that is a question if we'd like to attach the light on our arm tray system .

the reason why YS arm play the role as the bridge to connect the arm and the light .

some slim lights there are in the market neither have access of YS mount nor ball head , as a result, we need to attach light holder before connecting the YS arm with light.

here are the example for your reference : thoese two lights below don't have any connections of YS mount , therefore, we have to buy the right size of the dive light holder

according to the diameter of the light ,then inserting the YS end ball arm to the light holder to connect the light and arm . 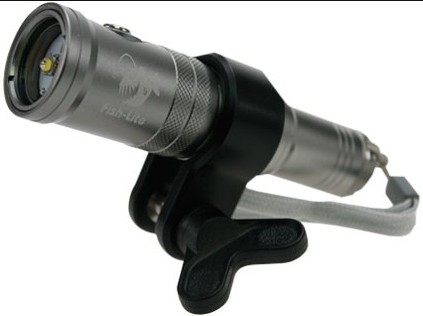 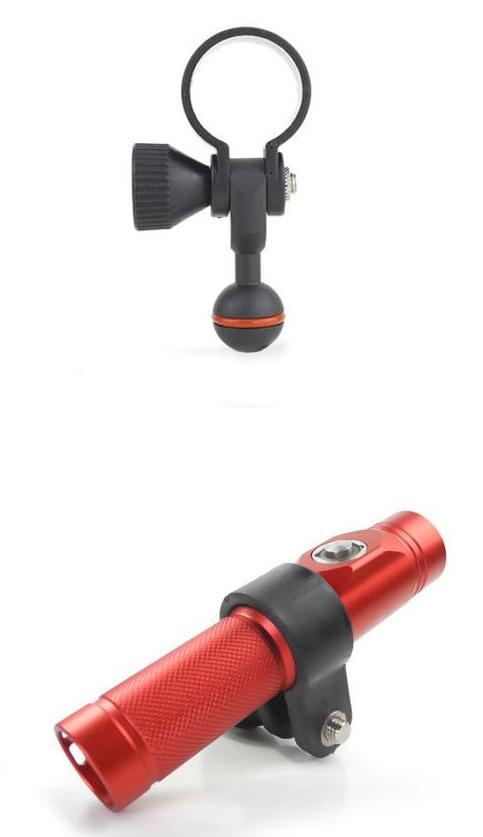 another type of lights and strobes feature with YS mount which support for attaching the YS arm directly . here are photos for your comprehension 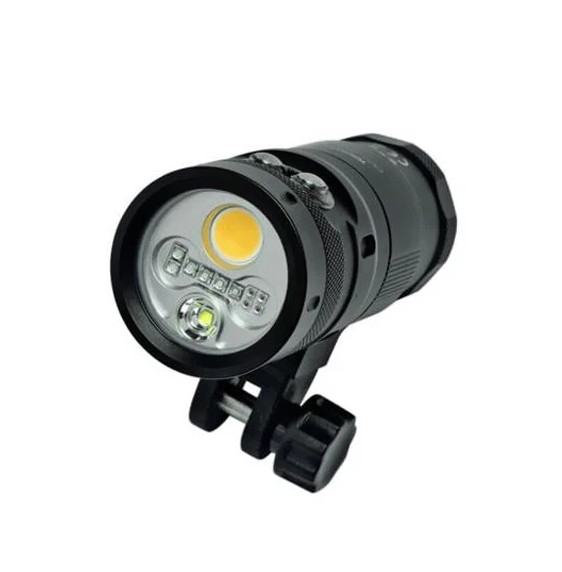 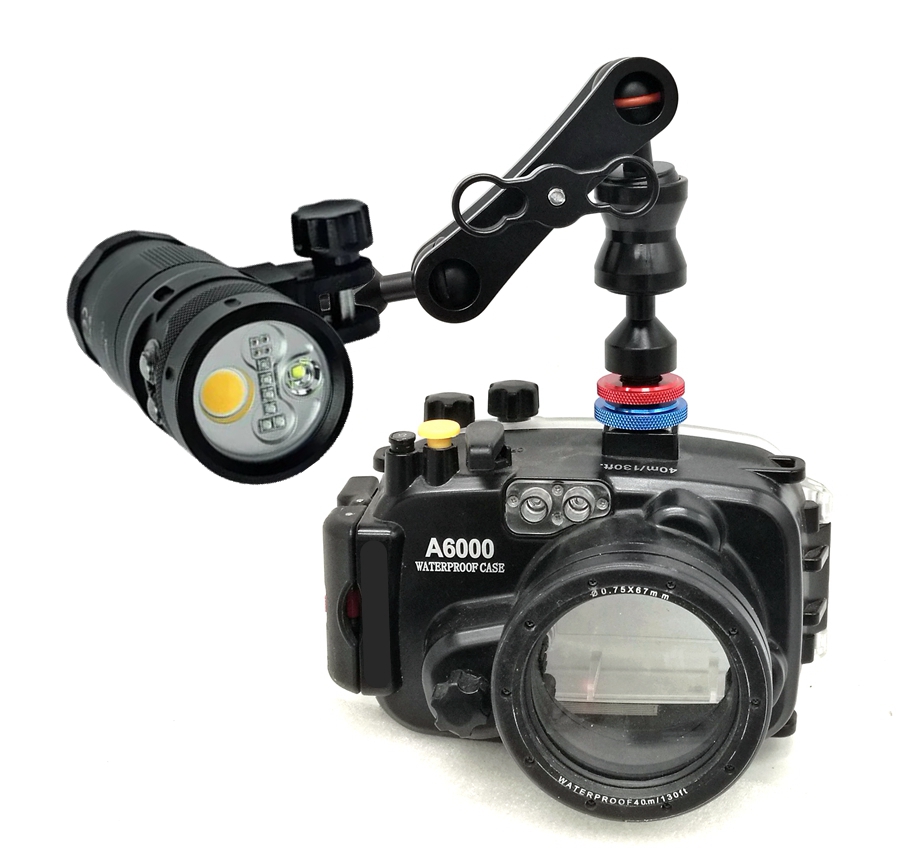 now let us give futher details of compatible strobes that YS arms suit for :

in a word, the model of dive lights and strobes decides on the end of the arm you choose (double ball arms or ball to YS arms).

when all above is clear , it is time to  choose the length of the ys arm.but should we select our ideal length for are

a way to  ajust the angle of lights more flexibly.  or you can have longer ones like inches or 8 inches YS arm directly to the light . 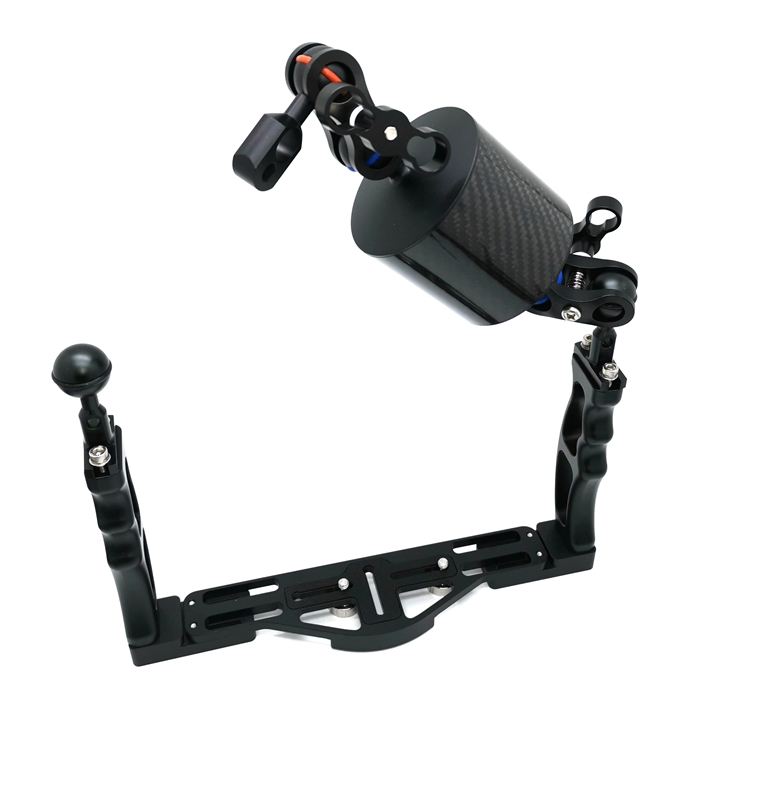 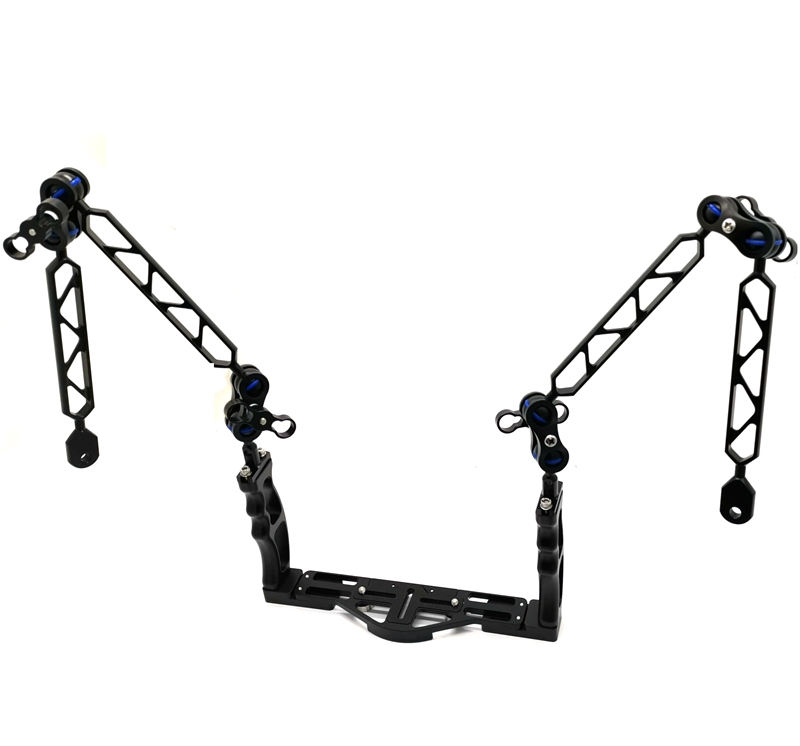 despite of ball to YS aluminum arms ,  flexible arms are also the optional arms to connect the lights or strobe .and it is more flexible and simple to use

besides, the length of flex arm can reach  as far as 16 inches or even more longer .

here are two sorts of flex arm which can be used as YS arm . one is with T-groove mount flex arm .the other is ball to ys flex arm. 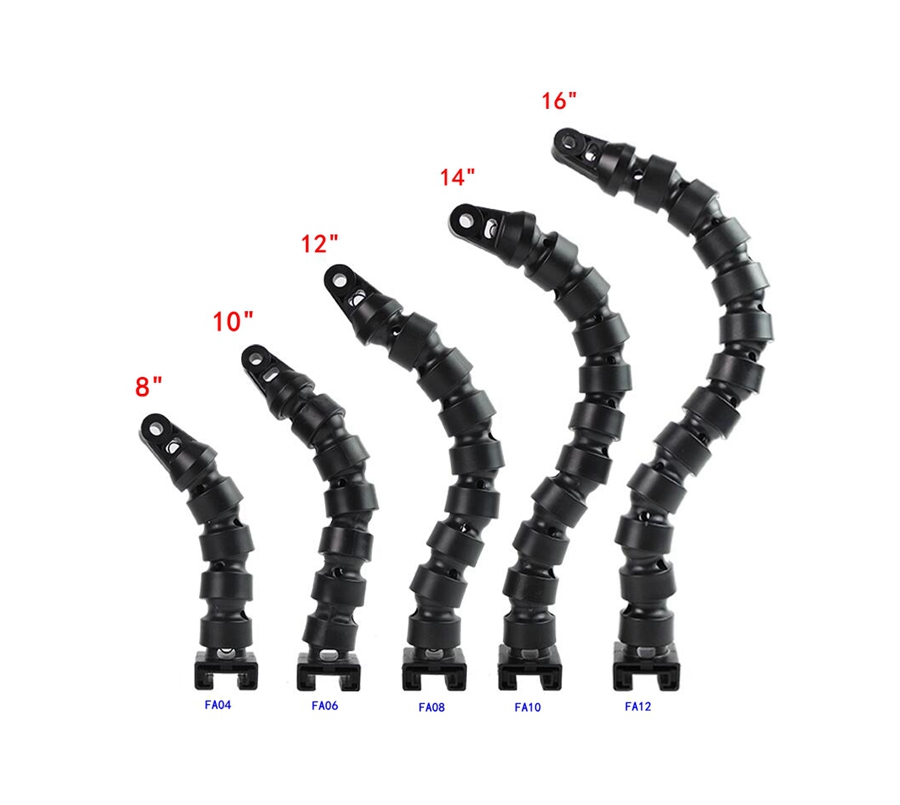 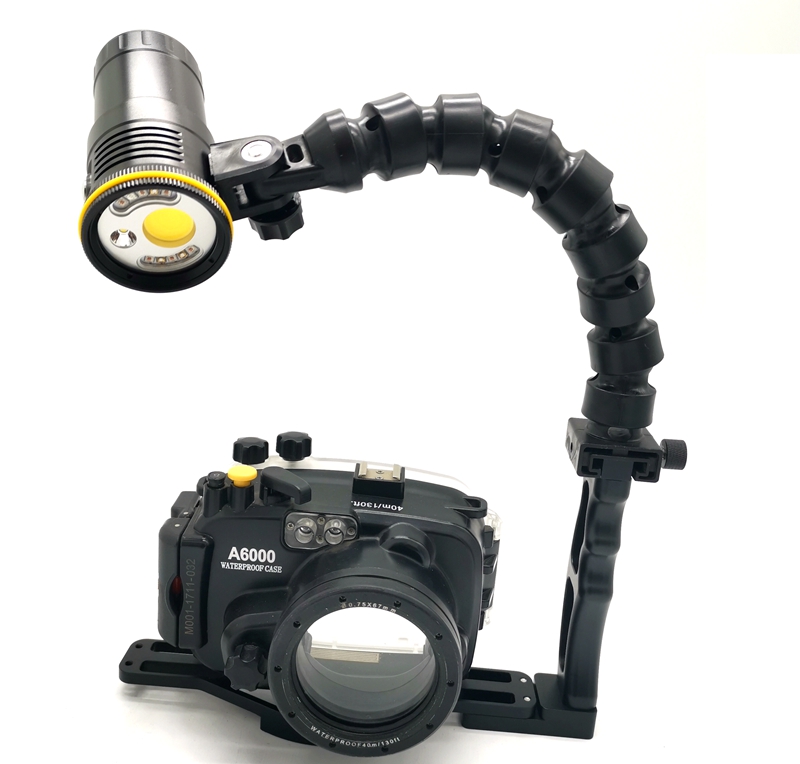 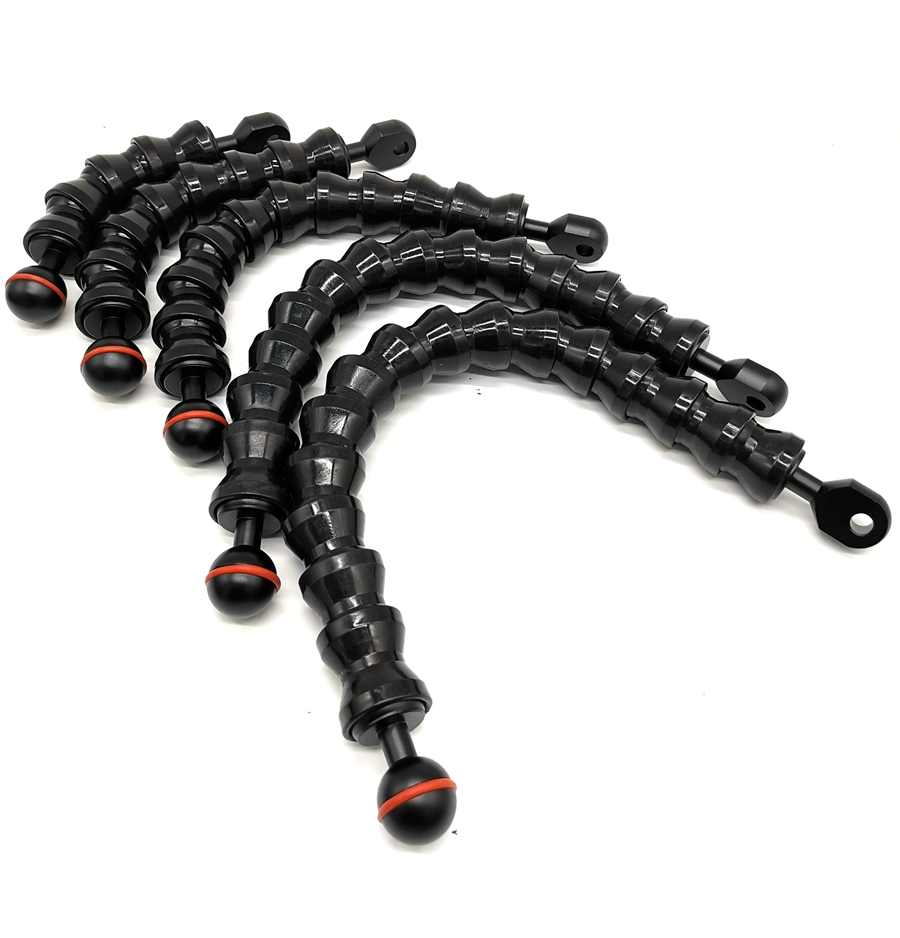